ABOVE THE CLOUDS - TRANSFAGARASAN HIGHWAY 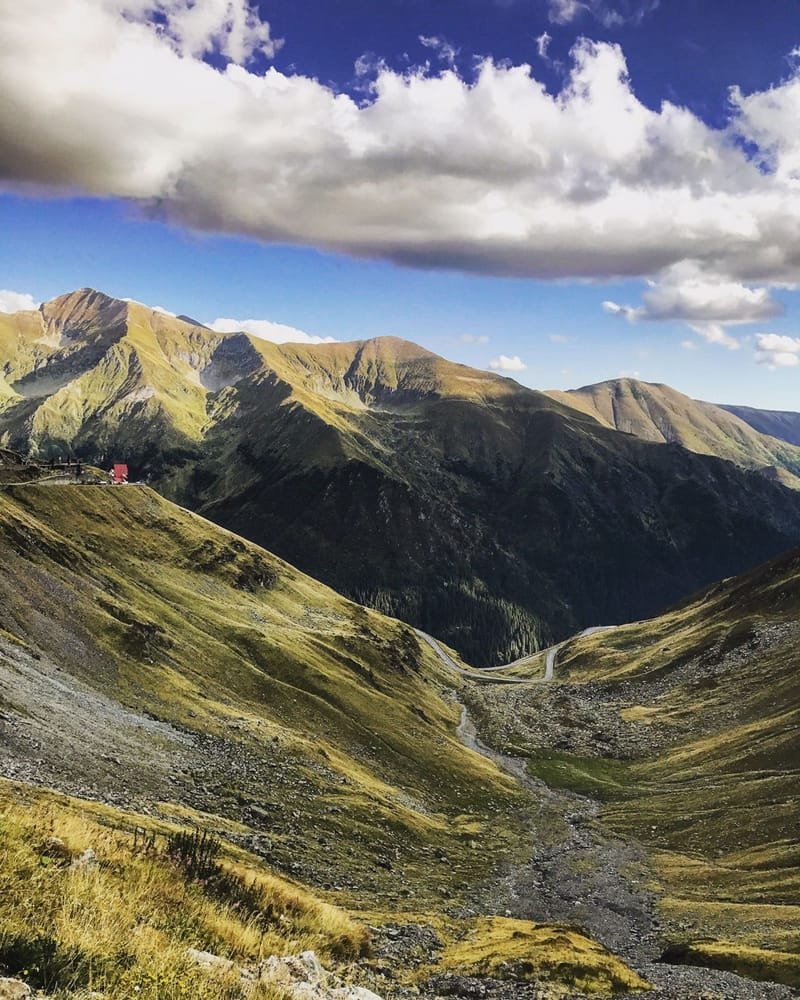 Two-day trip, from Bucharest, giving you the chance to cross the Carpathians twice, using two of the most beautiful roads in Romania: Transfagarasan Highway and the road on River Olt valley.

During the first day of this trip, you'll leave Bucharest early in the morning heading west to the Carpathian Mountains. First stop in Curtea de Arges for a visit to the beautiful Metropolitan Cathedral, resting place of the last four kings of Romania and dozen other rulers of old Wallachia. Built at the beginning of the 16 century, Curtea de Arges Metropolitan Cathedral is one of the most beautiful medieval churches in Romania, famous also for master's Manole legend, a story about hard work, dedication and sacrifice.

From Curtea de Arges, you'll head north, throughout the Carpathians' foothills and soon you'll enter the famous Transfagarasan highway. Built in the early 1970s as a strategic connection between Transylvania and Wallachia, two of the main regions of Romania, the road represents nowadays one of the best tourist attractions in our country. On the way, take a view at the ''real Dracula's Castle'' - as Poenari Fortress is known specially among foreigners. The ruins of the 15 century fortress are perched on the peak of Capatanii Mountain and accessible only through a path with roughly 1500 steps in the middle of the forest.

Next on the scenic road: Vidraru Dam and Lake Vidraru, where the surroundings are dramatic. Opportunity for a short hike across the dam.

Continue climbing the mountain on the winding road, with beautiful views at every turn. But wait! There is more! The most spectacular part of Transfagarasan road is revealed just after you pass the tree level and the mountain stands in front of you. Majestic. Rough. Impressive.. When you reach the highest point of the road on this southern part of the mountain, take a moment to look back at the road winding at your feet. Then enter the tunnel that will take you on the other side of the mountain. Reach Lake Balea. Opportunity for a short hike and lunch on the terrace at Balea Hut.

Continue on the other side of the mountain, with endless photo opportunities along the way. Brief stop at Balea waterfall.

Late in the afternoon reach Sibiu. Short orientation tour on the way to the hotel. Dinner on your own and overnight in Sibiu.

Hot and cold buffet breakfast at the hotel. The second day of the tour starts with a leisurely walking tour in the Old Town, taking in the three main squares of the city, the Evangelical, and the Orthodox Cathedrals, the Roman-Catholic church, the Stairs Passage (the main connection between the Upper Town and the Lower Town), the Liars Bridge, the fortifications and some of the remaining guild towers.

Before lunch leave for Bucharest, on the scenic River Olt Valley. Later stop at  Cozia Monastery, a fine example of Byzantine religious art. 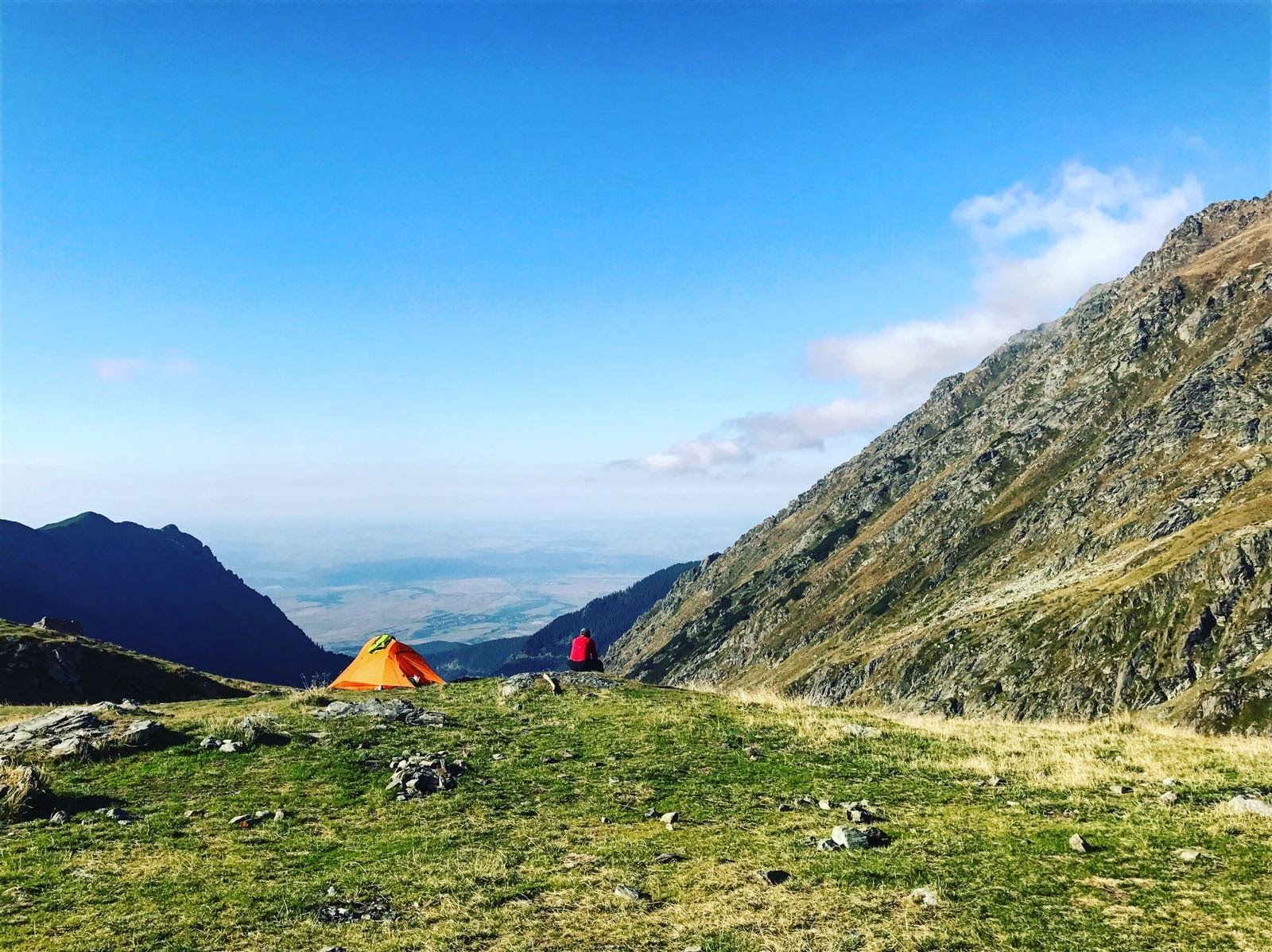 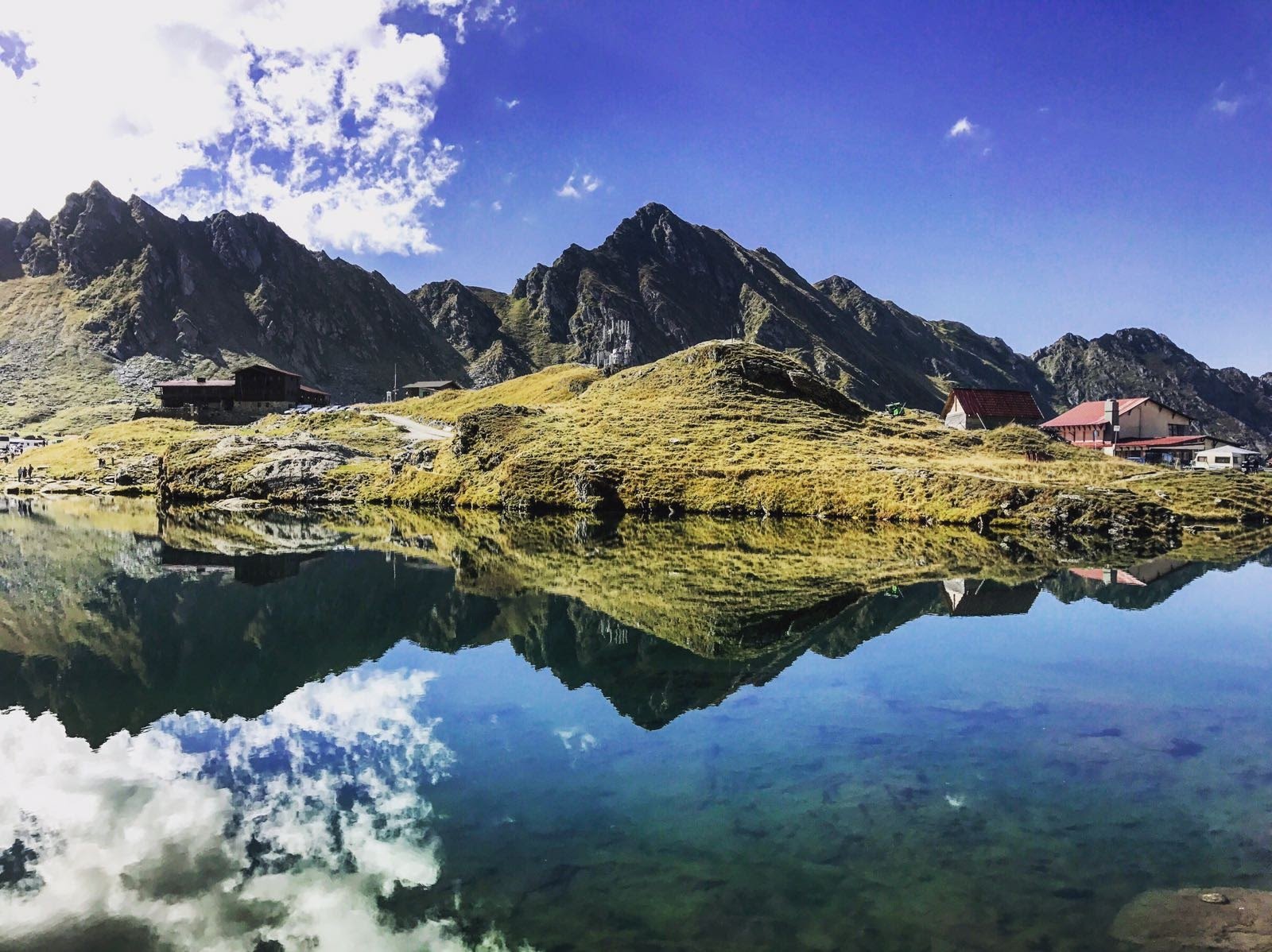 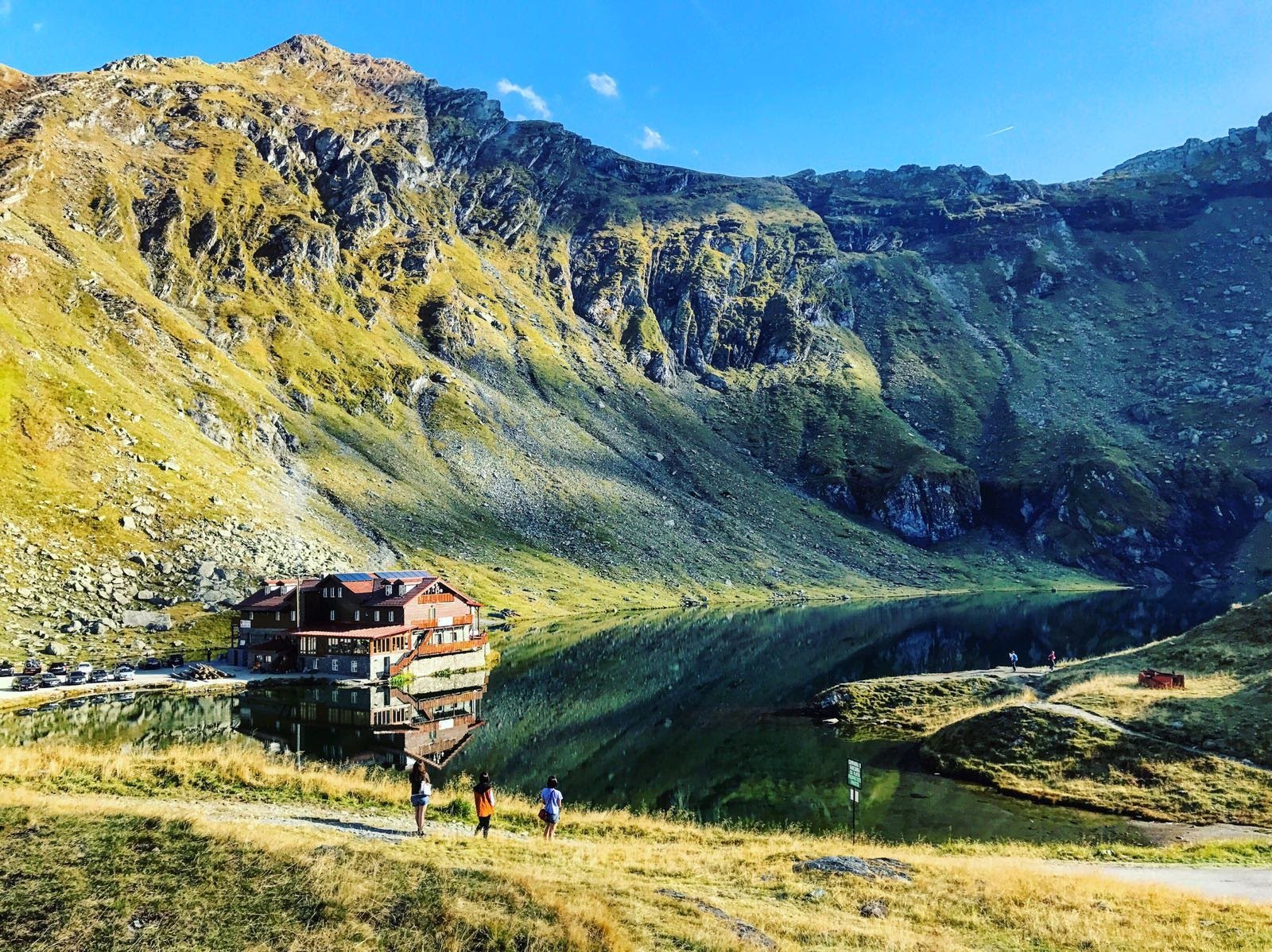 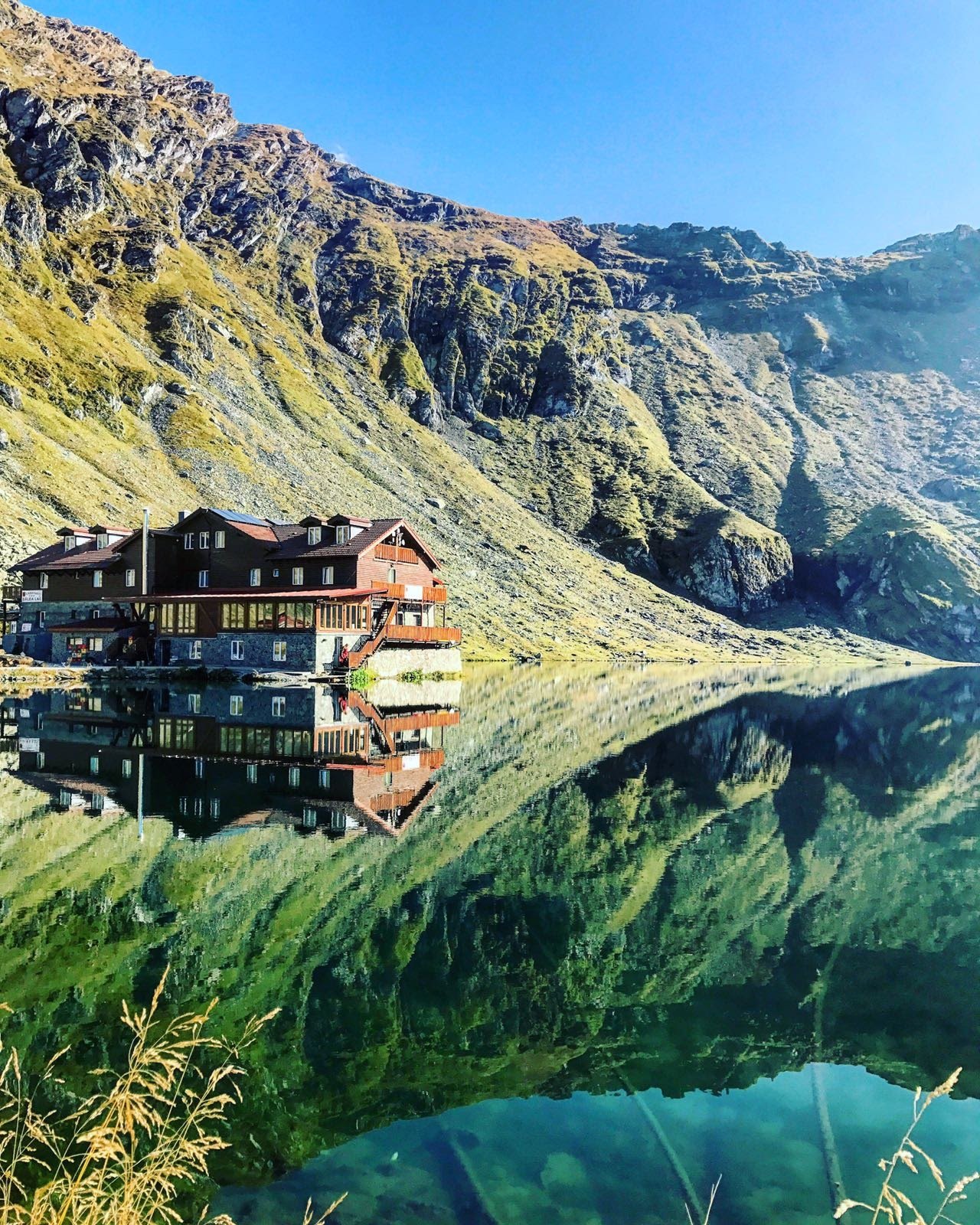 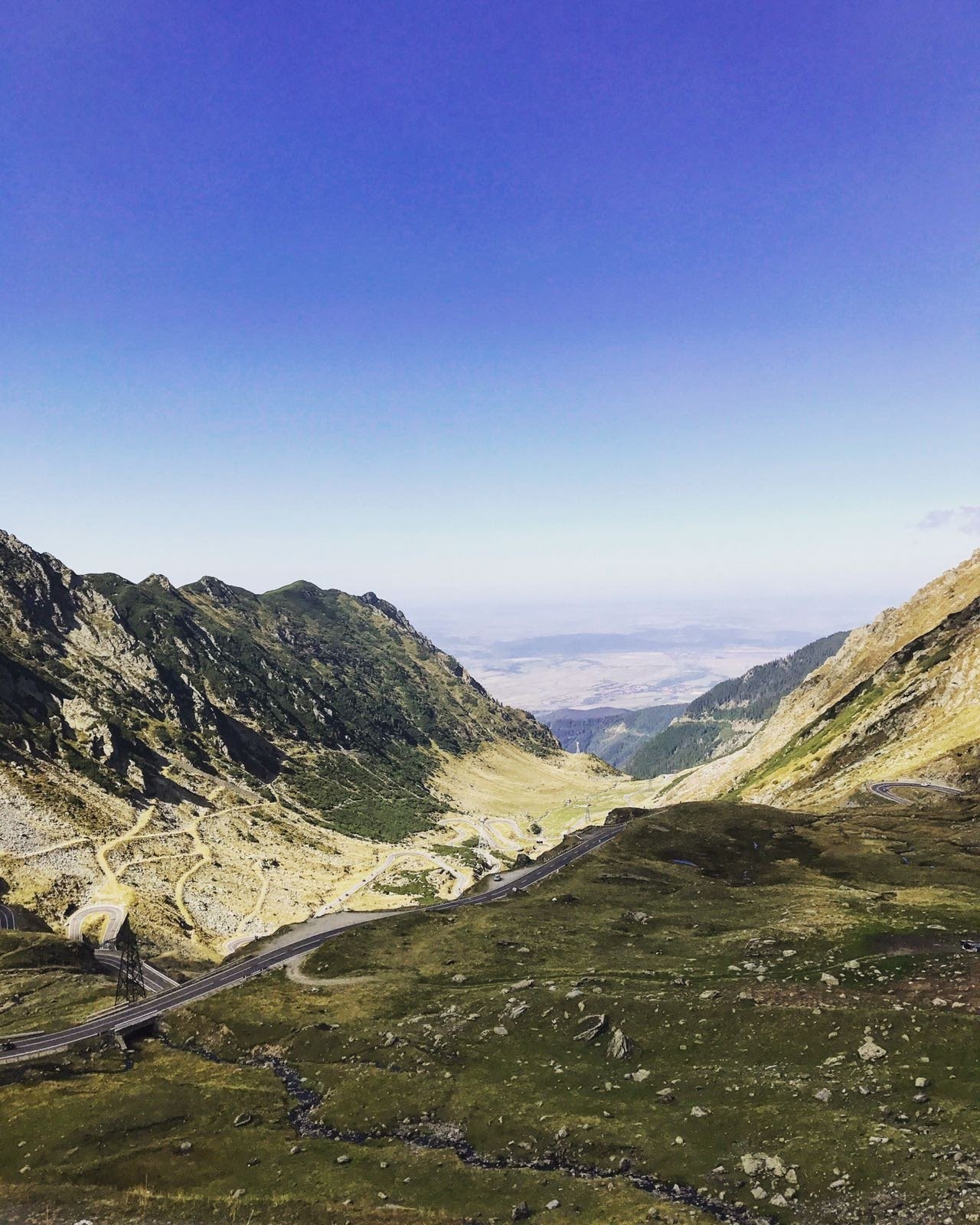 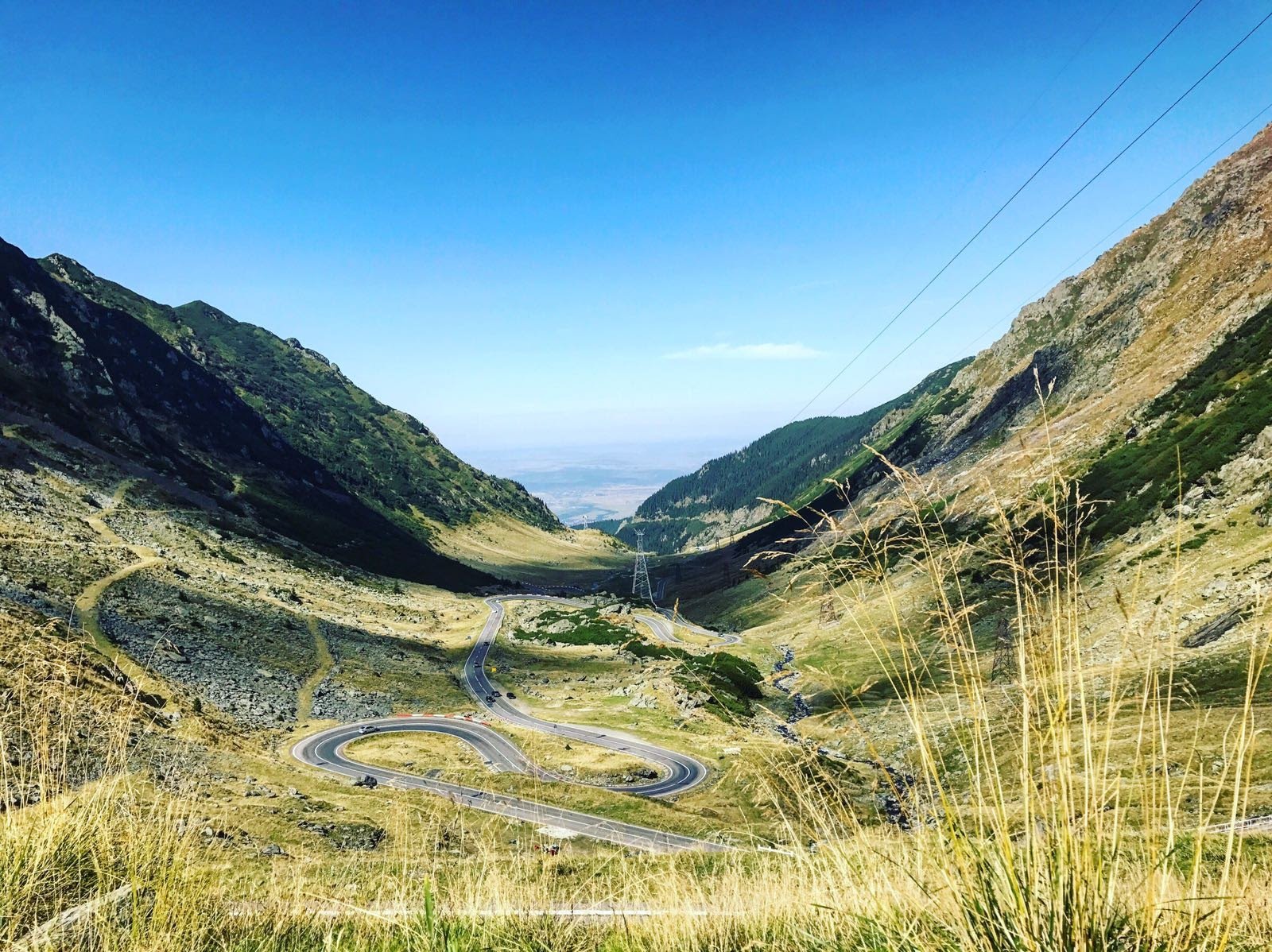 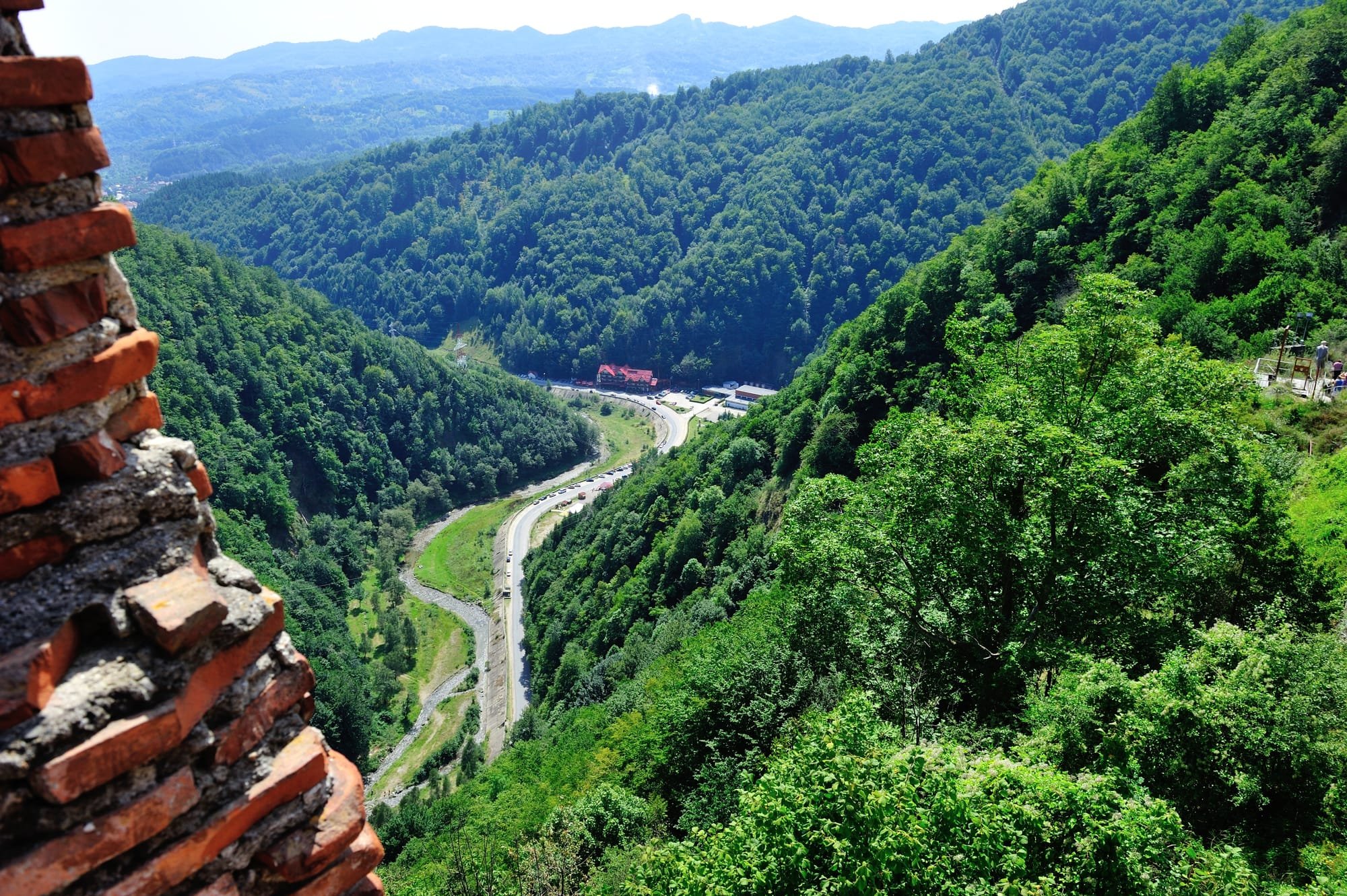 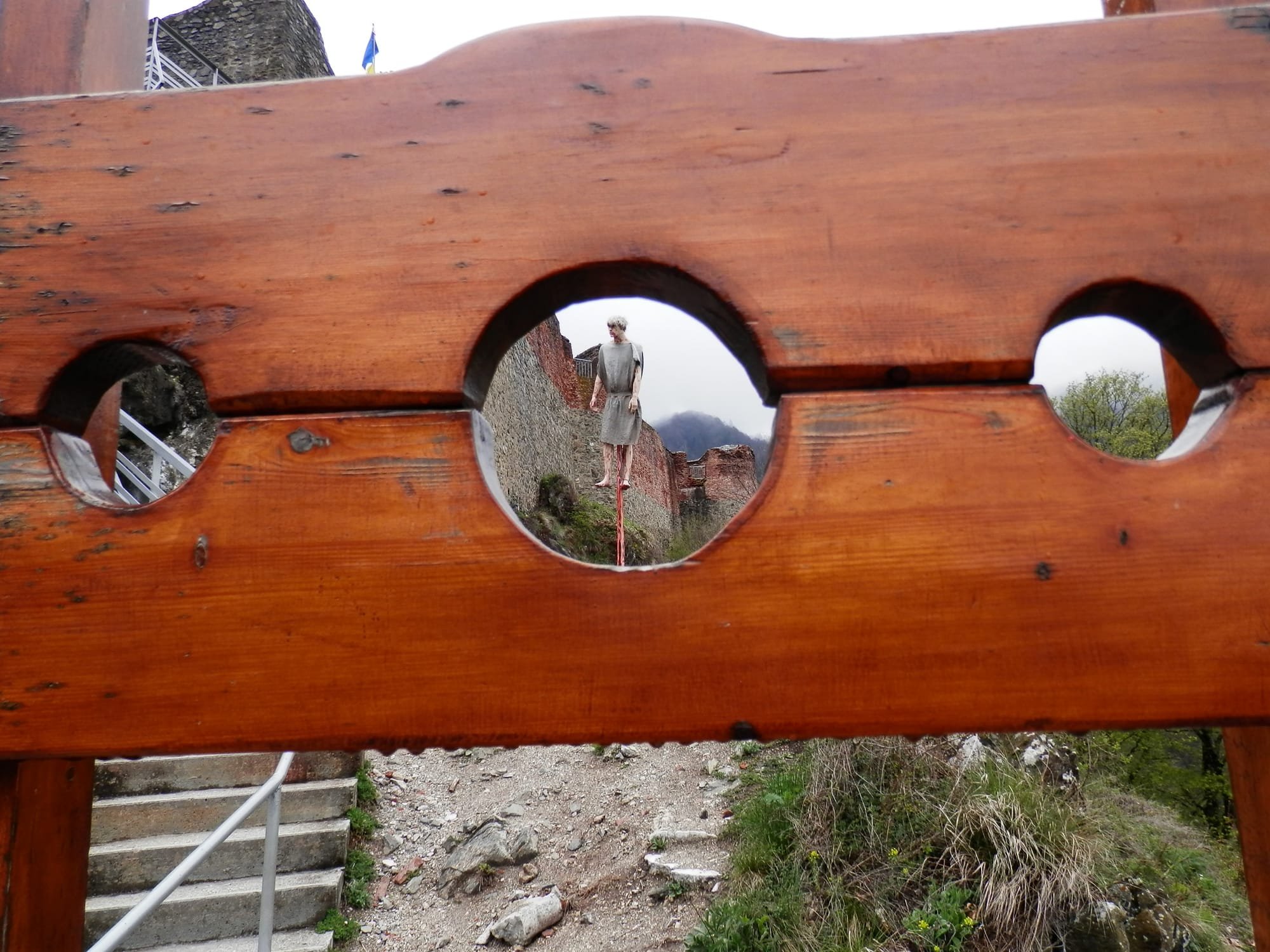